On the 7th and 8th of October, we went to Unazuki Onsen (hot spring) in Toyama Prefecture. We intended to ride in a trolley train. This is my first experience of a bus trip. 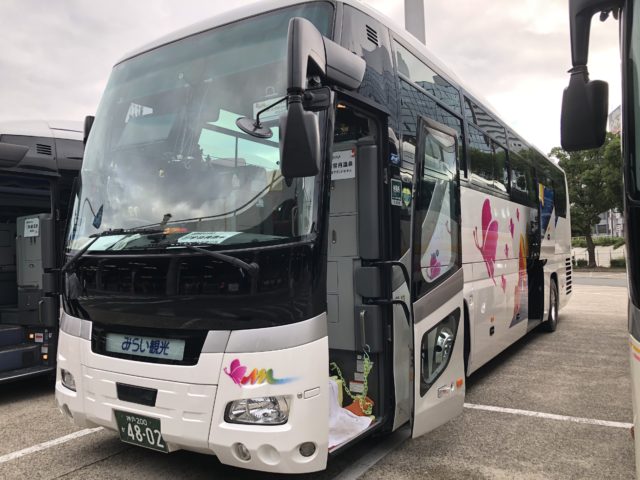 We headed straight for Unazuki Onsen, taking three rests on our way.

At Amagozen service area, you can command an extensive view of the Sea of Japan. Waves crashed against the shore because a typhoon passed through there a few days before. 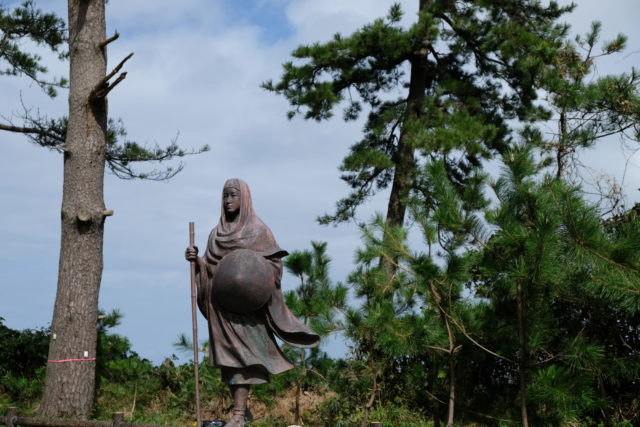 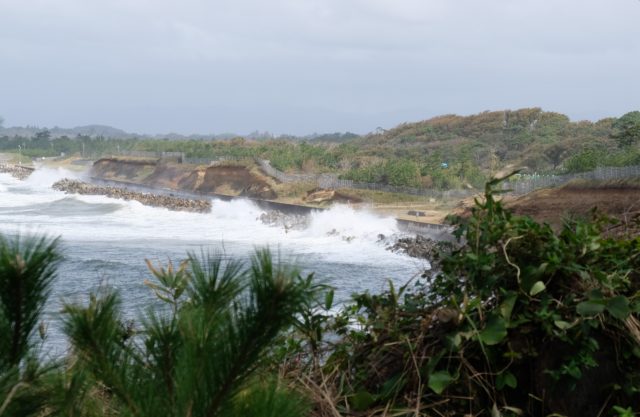 After 2:00 pm, we reached Unazuki Onsen. We saw clouds hanging over mountains in front of us, and the atmosphere was like evening even though it was just past noon. 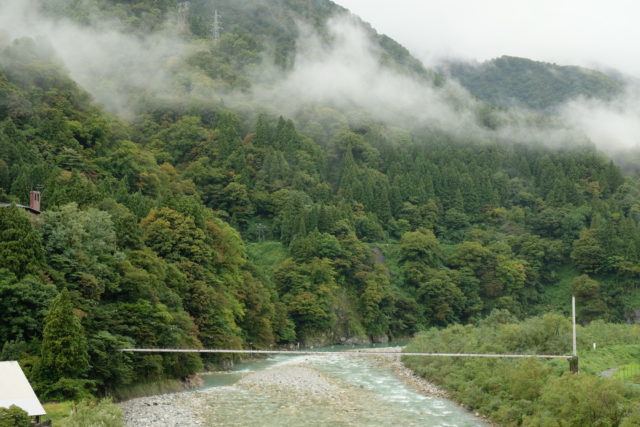 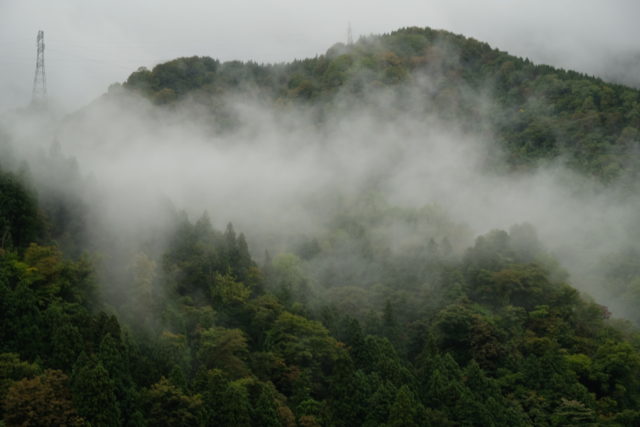 We walked around the town, because we had time till supper. 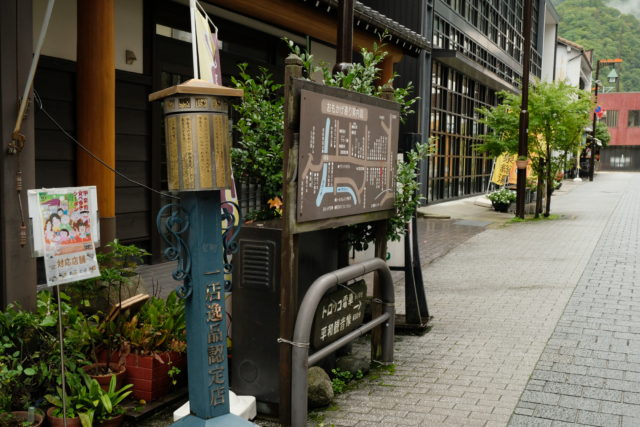 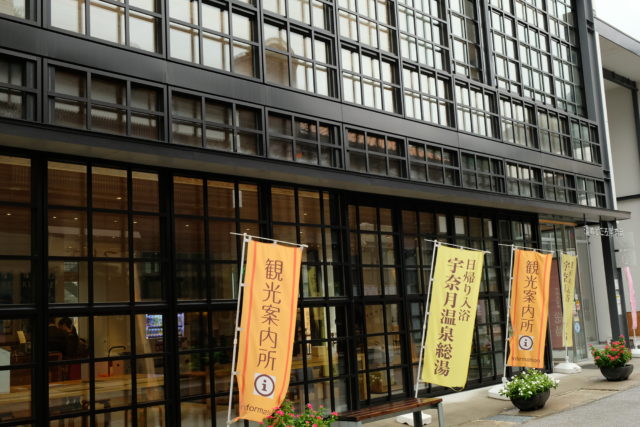 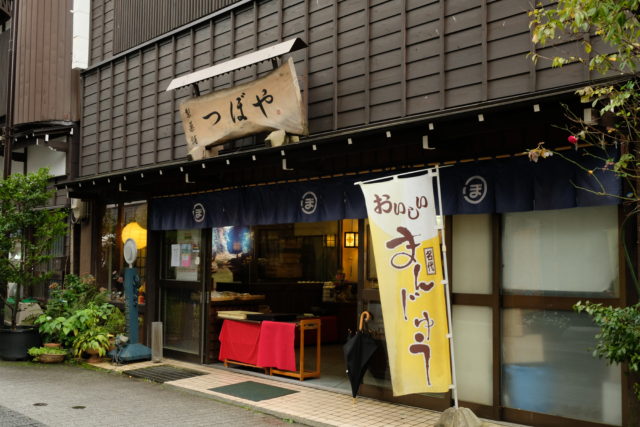 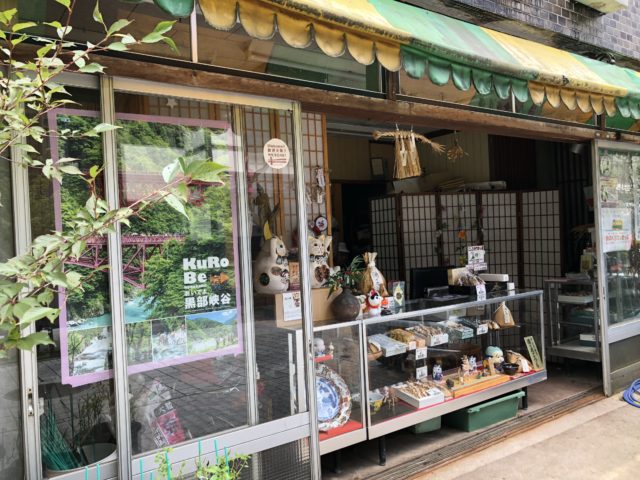 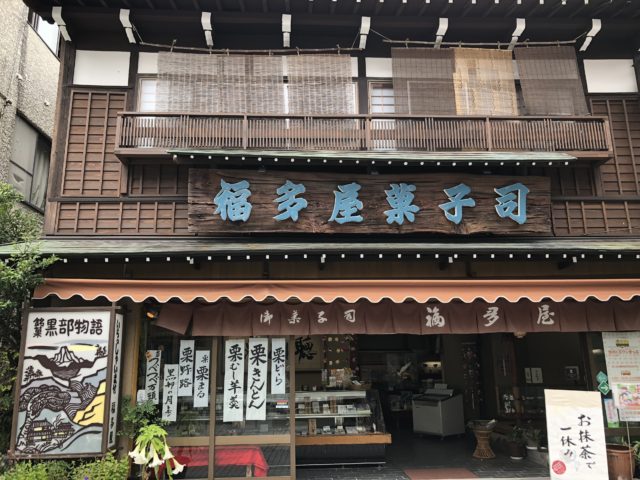 We came to Unazuki Onsen Station on the Toyama Local Railway after 5 minutes of strolling down a street lined with souvenir shops and small eateries. A hot spring fountain stands in front of the station. You can find ashiyu (public foot-bath designed for soaking your feet) here and there. 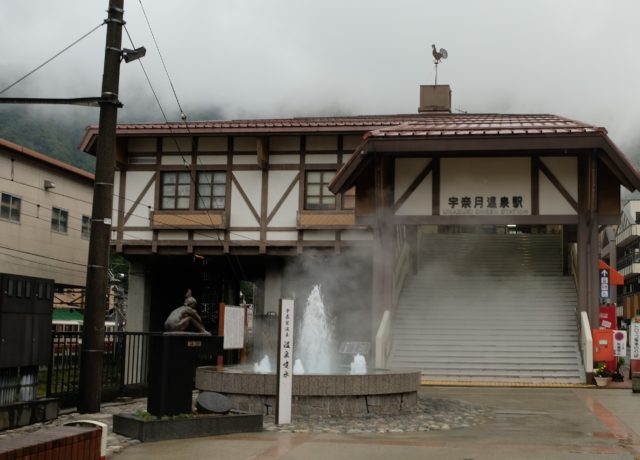 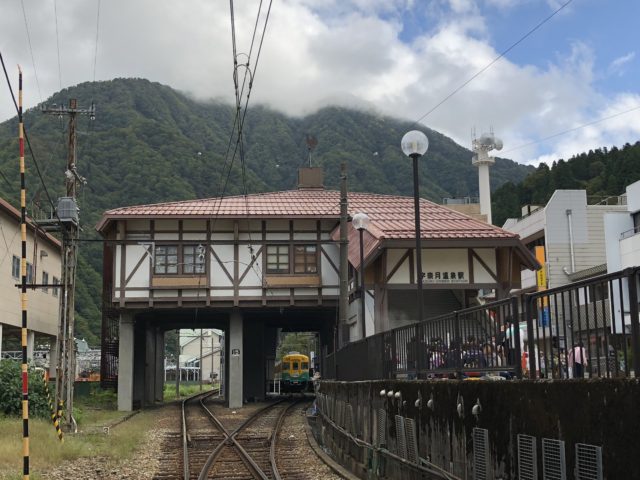 Unazuki Station on Kurobe Railway is a few minutes on foot from there. Trolley trains start from this station. 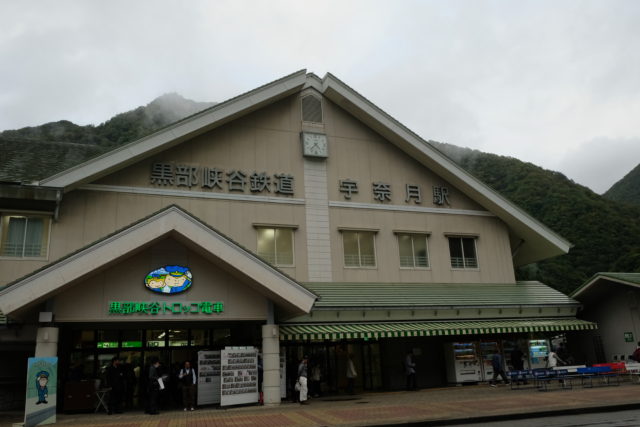 Passing through the station, we went toward mountains on a promenade. There is an observation platform, and you can see nice views. The flowing river is Kurobe-gawa River. 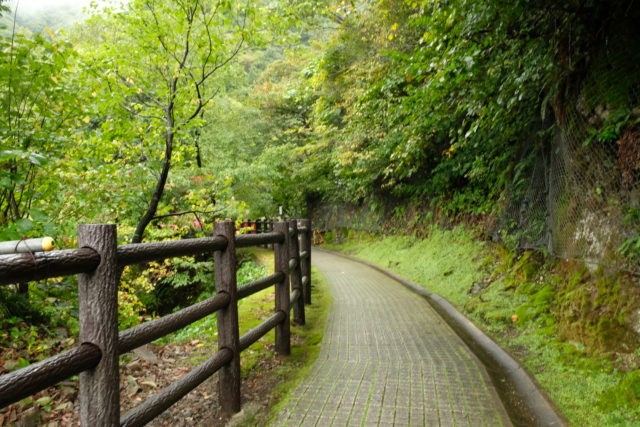 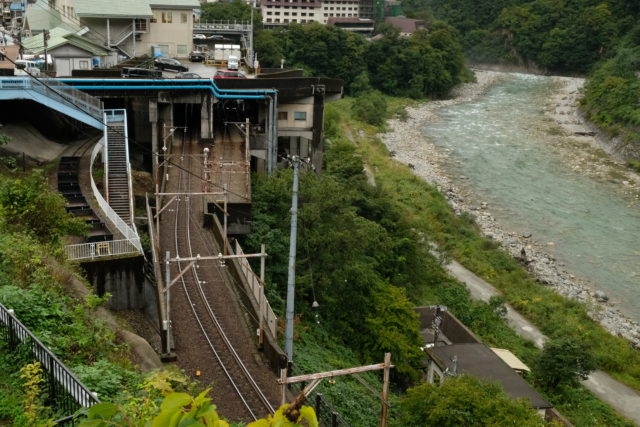 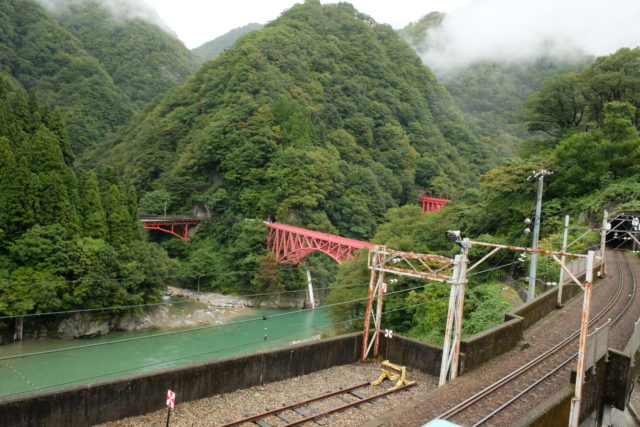 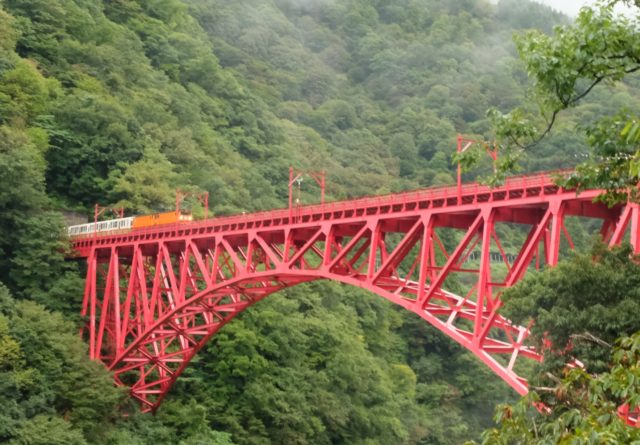 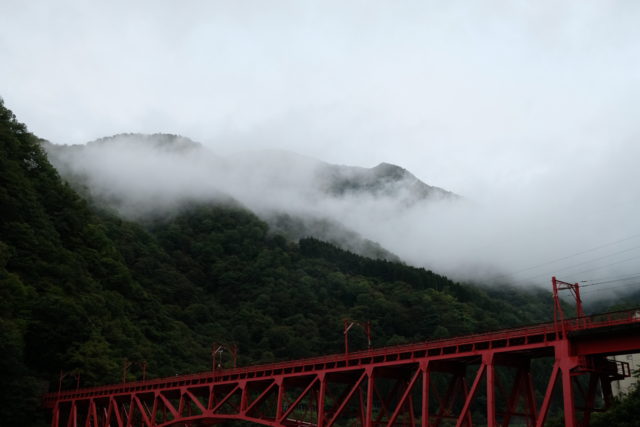 After supper (around 7:30 pm), I went out and noticed that nobody was there. Where was everybody? 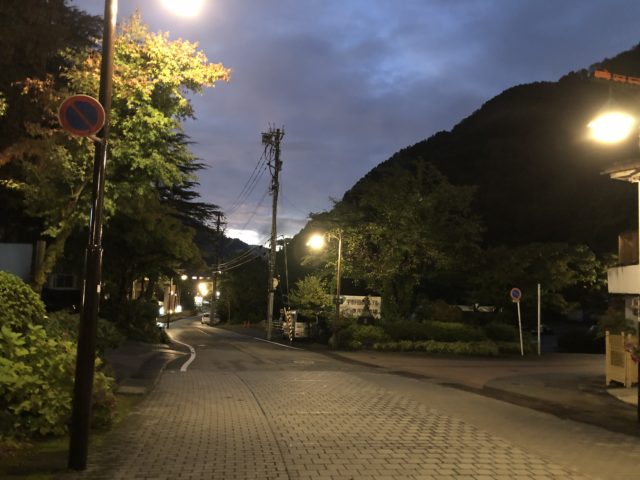 Tomorrow, we would ride on a trolley train at last!